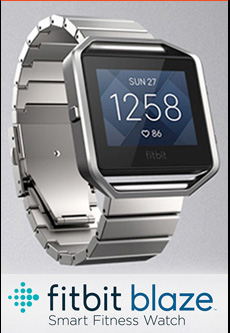 The United States Touring Car Championship will start the 2017 season in Las Vegas on April 18 in conjunction with the Optima Battery Ultimate Street Car Challenge. Last year it was a huge battle with a very competitive field and this year it looks to be even more fierce with many new cars and drivers from around the world. The race will be televised on Comcast Sports Channel on Final Drive TV available on Comcast cable, Dish Network, DirecTV, AT&T U-Verse and Roku.
(read more) 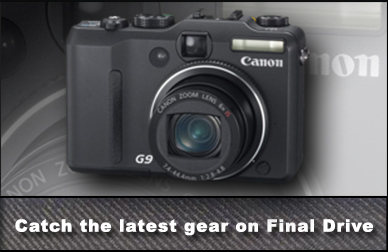